The General Secretary
A.I.R.F.
4, State Entry Road
New Delhi – 110055
Sir,
Sub: ACP Scheme- Motormen ofBCT Division.
Ref: PNM/AIRF Item No.16/2008 New Delhi, dated:-01-05-2015
The undersigned is directed to refer to the minutes of the PNM/ AIRF meeting held on 16-17 January, 2014 and as per the minutes of the meeting Western Railway was asked to furnish the factual position in respect of six cases where the benefit of financial upgradation under ACPS is to be given. Western Railway vide their letter dt.16.04.20 15 have advised that thecase of six Ex, Motormen has been examined and it has been observed that those recruited as
Driver in the scale of n050-4590 are not eligible for further financial upgradation under ACPS as they have earned two subsequent promotions, first as Goods Driver (~5000-800) and then Passenger Driver/Motormen (~5500-9000). In view of above, they cannot be extended such benefits as they were also not applicant in the court case.
Copy to: DE(IR), Railway Board

-sd-
For Secretary Railway Board 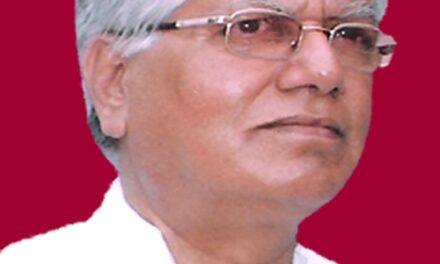