Clarification regarding commutation of a part of pension on retirement under Rule 67 of Railway Services (Pension) Rules, 1993 – RBE 41/2017

Sub: Clarification regarding commutation of a part of pension on retirement under Rule 67 of Railway Services (Pension) Rules, 1993.

2. Recently, in a case, it has been observed that this Rule does not cater to the situation where superannuation is due within three months notice period. Notice period cannot go beyond the date of superannuation employee has more than months service at the time of seeking retirement under Rule 67, the commutation will be payable after three months but where normal superannuation will be the date to apply for commutation of a part of pension subject to fulfillment of all other conditions specified in this regard in the Railway Service (Commutation of Pension) Rules, 1993.

Waving of overpayment made on account errornous grant of financial upgradation PNM/AIRF No. 4/2011 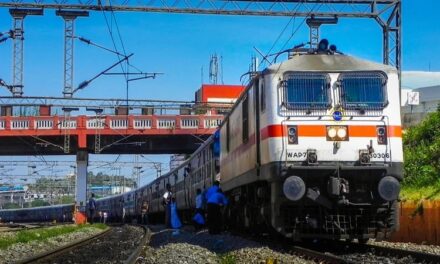